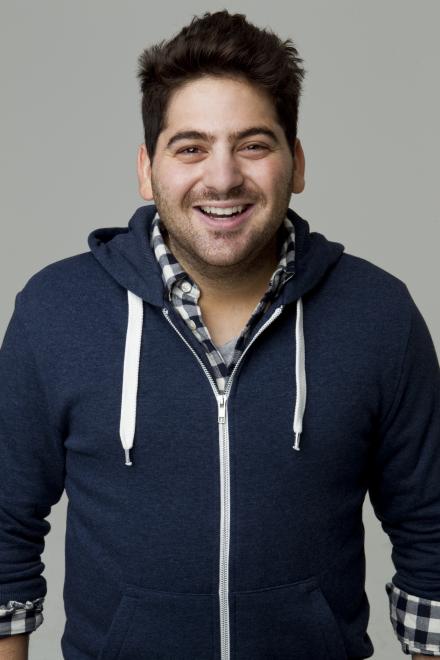 Andrew Roffe is a graduate of the famed Second City Conservatory in Chicago. Some of his TV/Film credits include Year One, Think Like a Man, Maron, and Trophy Wife. He is a comedy writer on the award-winning film Purpose Over Prison starring Romany Malco and Regina Hall. Andrew performs across the country with internet sensation Charlie Berens. He is openly Jewish and a member of the LGBT community. He likes to joke that he’s a training wheels gay for the homophobic community. He’s politically moderate, loves sports, and supports our troops. All his videos and social media links can be found at www.AndrewRoffe.com