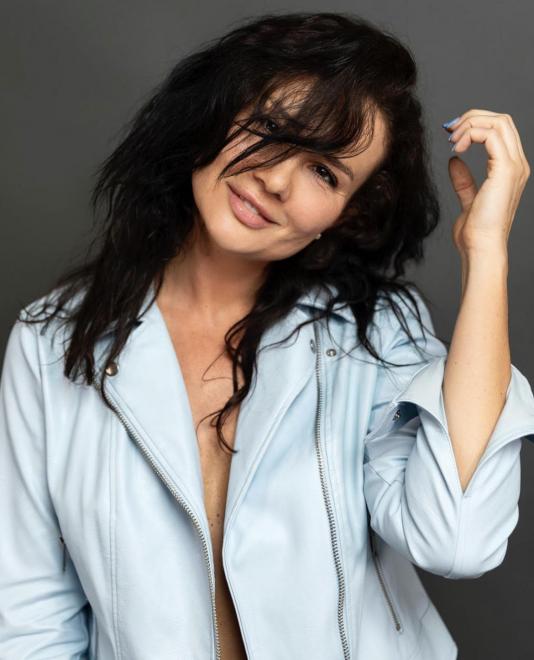 Anya is a stand-up comedian, actress and producer. Born in Soviet Union and raised by Ukrainian mother and Russian father, where she became Kickboxing World Champion and graduated Law School at the age of 20, a year later moved to the United States to pursue her American dream. Shortly after relocating, Anya got signed with WWE and simultaneously began acting training. In 2020 Anya made her Television debut by appearing in the award-winning half-hour NBC comedy Brooklyn Nine Nine, the hit CBS series MacGyver, executive produced and acted in the TV pilot Wake Up, and will be starring in an upcoming music video with Ariana Grande. Currently touring the country with self produced Stand Up Comedy Show "Make Laughs Not War" , supporting Ukraine and uniting people through joy, peace and laughter.