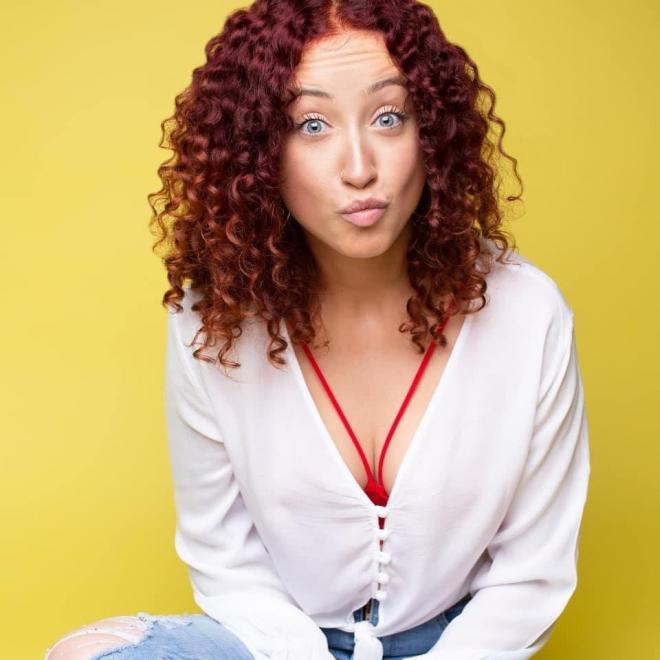 Christina Galston is a self-proclaimed “Jewrican” and has spent her life honing her unique cross-cultural upbringing into a powerfully honest sense of humor and razor wit that’s been called “brash, in your face and brilliantly hilarious.” With an engaging, charming style and punchlines you’ll be repeating the next day Christina is one of the funniest and most respected comics working today. A master storyteller with broad appeal she has been writing and performing stand-up in New York for 12 years. She’s been featured at clubs and colleges all over the country. You may have seen her on MTV Tr3s The Chisme Club, MTV Guy Code vs Girl Code, or on tour with Stand Up NBC.