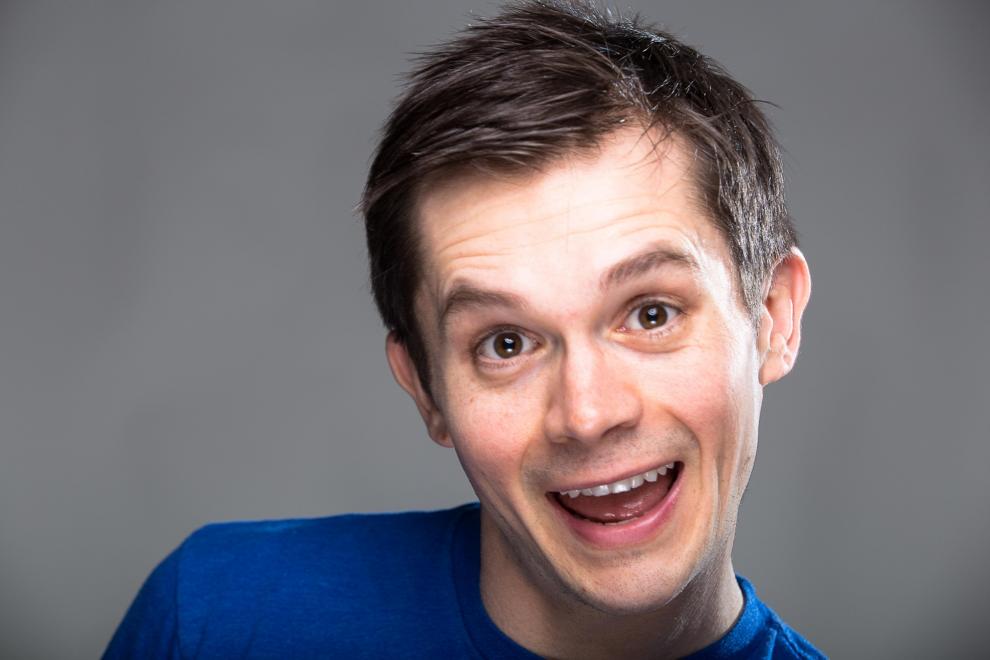 Dan Boulger began his comedy career in late 2004 only one week into his freshman year of college. Quickly becoming a favorite in the New England area Boulger started performing nationally after winning the Boston Comedy Festival in 2006 at the age of 20. He has since received recognition form both audiences and industry alike having performed on Comedy Central, The BBC, and the HBO Aspen Comedy Festival. Due to his age he is an ideal college performer and has appeared on several high profile college tours such as the Comedy Central Live and College Humor Live tours and has been able to be the supporting act for many famous comedians including Dennis Miller and Zach Galifianakis.