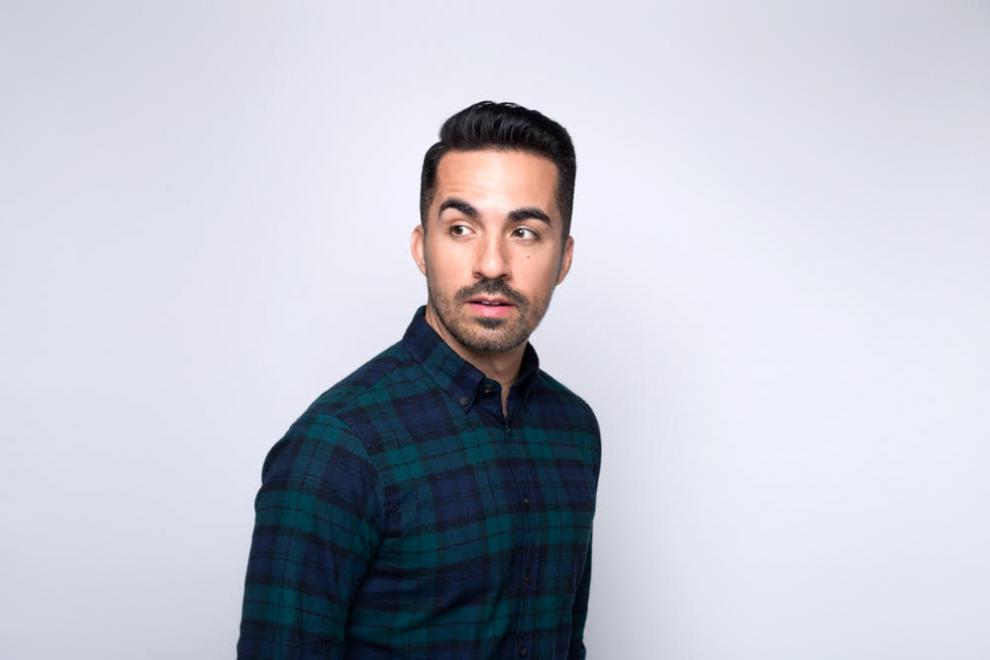 Eddie Della Siepe is a stand up comedian & podcaster originally from Toronto currently based out of Los Angeles, California. Eddie has made appearances at the prestigious Just For Laughs Comedy Festival in Montreal in 2010, 2012, 2013 & 2017 as well as JFL 42 and JFL Northwest. He has also been featured on Hulu’s stand up series Coming To The Stage (Season 2) and Just For Laughs All access on the Comedy Network. Eddie has made a name for himself in the U.S. by hosting his podcast Barely Friending, which has hit as high as number 4 on the iTunes comedy charts. The podcast has had over 1.5million downloads with fans all over the US and Canada. Spawning from the success of Barely Friending, Eddie’s solo podcast Exactamundo that was released in April 2019 debuted in the top 100 on the iTunes comedy charts.