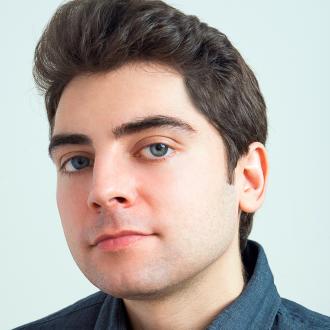 Described by Jeffrey Gurian as "also very funny," Elon Altman is a stand up comedian born and raised in NYC. In 2015, he was featured on AXS TV's "Gotham Comedy Live," he headlined Caroline's On Broadway, and he was runner up in NBC Universal's "Cozi TV Comedy Search." He can be seen regularly at clubs such as Caroline's On Broadway, Comic Strip Live, Broadway Comedy Club, and the New York Comedy Club. He also features and headlines at festivals, colleges and private events across the northeast.