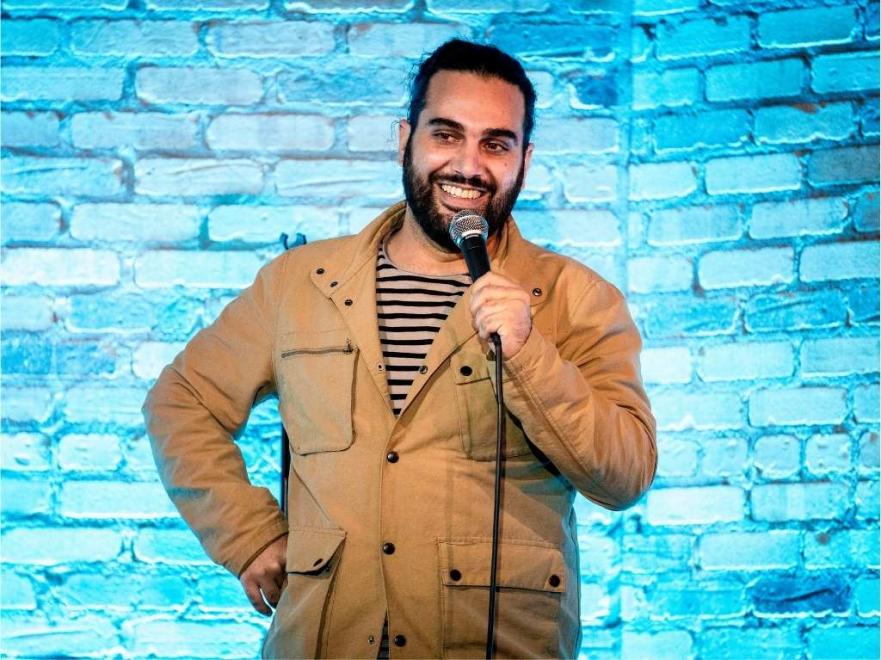 Esteban Touma is a comedian from Ecuador adjusting to life in the US. He was featured in Comedy Central and was part of Clusterfest “Up Next” showcase in San Francisco. His comedy has also been featured on NPR, Sirius XM, The Moth, the NBC Second City Break Out Festival, and the World Comedy Expo. He has opened for comics such as Judd Apatow, Mark Normand, Michelle Wolf, and Roy Wood Jr. The U.S. Government once officially declared him an “authorized legal alien with a reentry permit.”