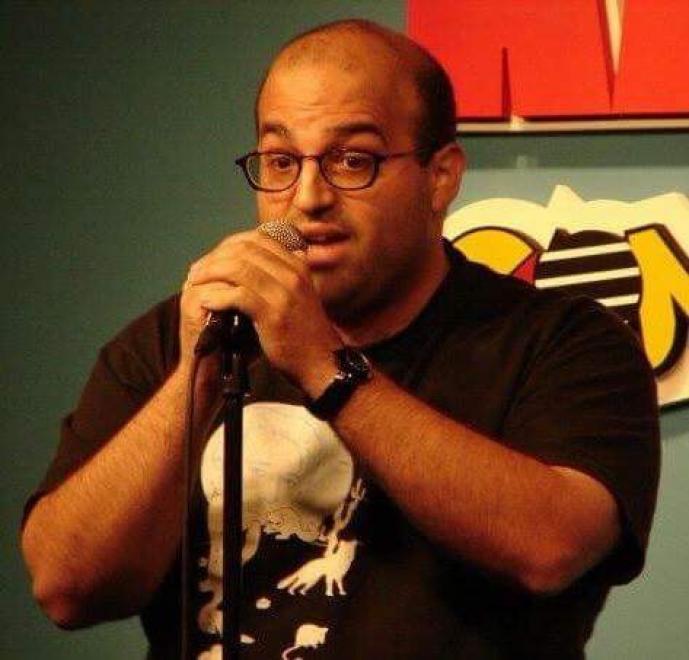 Frankie Moricco is a NYC transplant by way of Rockland County, NY, and has been performing in NYC for over 2 years. His influences include Bill Hicks, Lenny Bruce and Patrice O'Neal. Frankie's humor can best be described as absurdist, self deprecating, and gallows humor. He takes great pride in his writing as he has been published in books and newspapers. Frankie became fascinated by comedy when he was 8 years old after seeing a Rodney Dangerfield Special and started writing jokes at age 14.