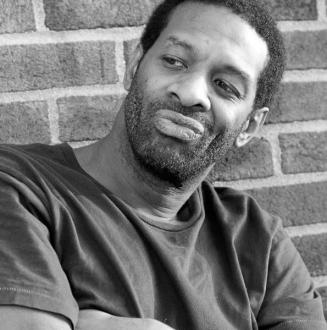 Greer Barnes was born in the Bronx, New York City. Raised by his mother and Jewish stepfather, Greer received his Bar Mitzvah at age thirteen. Athletics led Greer to baseball in which he excelled. Having been scouted by the San Francisco Giants he seemed to be on his way until he suffered a career ending injury at age eighteen. Following his second dream of stand up comedy, Greer was quickly noticed and began headlining at clubs and colleges across the country. Greer has done commercial work for both the NBA and the NFL. His television credits include, "In Living Color", "The Late Show with Carson Daly", Comedy Central's "Premium Blend", "The Late Show with David Letterman", and "Chappelle's Show", to name a few. Greer was able to combine both his love for baseball and acting when he appeared with Kevin Costner in the film "For the Love of the Game". His first "Comedy Central Presents" half-hour special premiered in 2009.