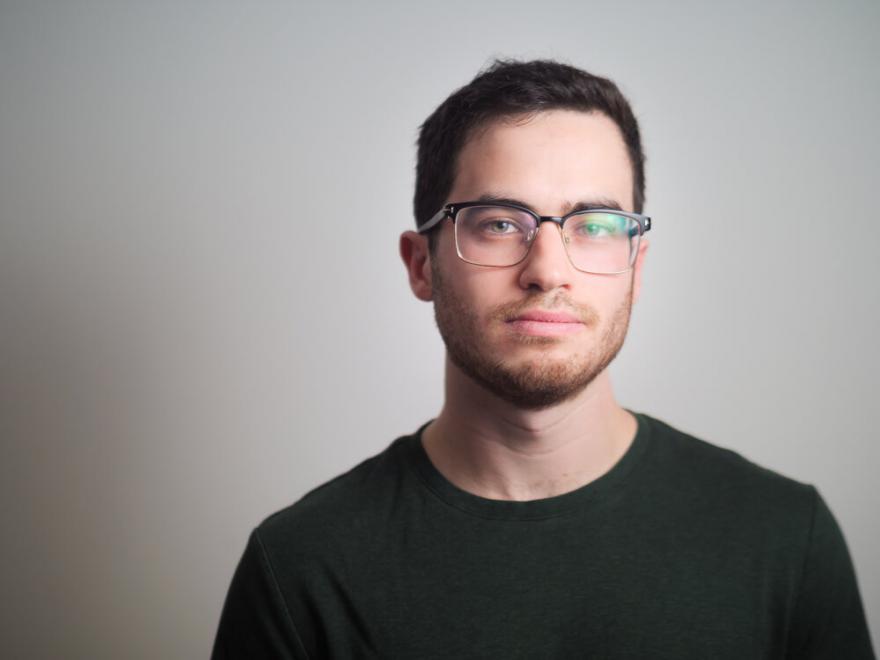 A Native New Yorker and local comedian. He is the co-producer & host of @penthousecomedyshow which is a socially distanced outdoor comedy show across 3 venues in NYC. Jake has been performing stand-up around New York and has opened for comedians like Mark Normand, Sam Morrill, Gary Gulman, Matthew Broussard, and Monroe Martin. His comedy is mostly about growing up as a Puerto Rican Jew in the Bronx with his 5 sisters and artsy parents. Check him out at his next show.