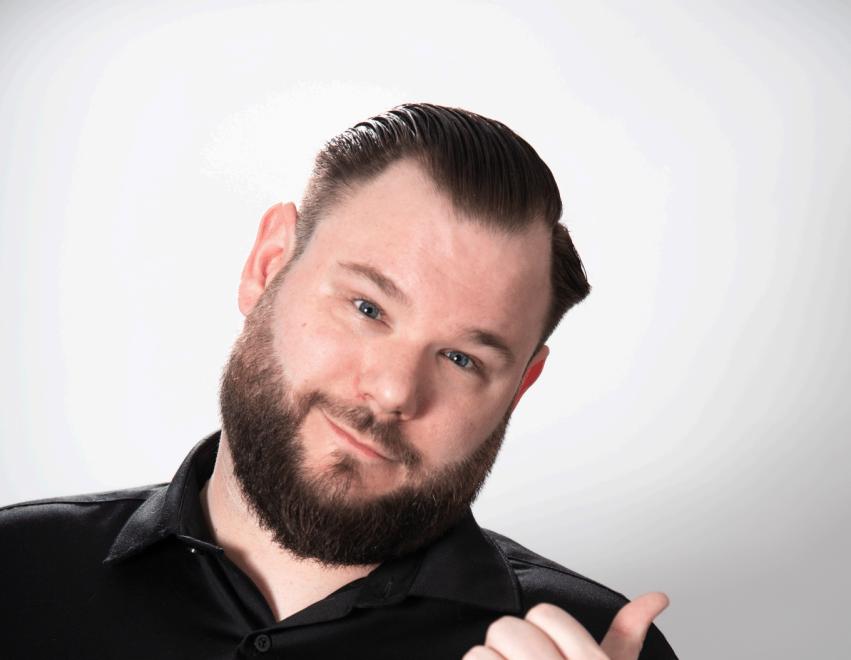 ​​For over 23 years Jeff Leeson has been astonishing crowds across North America with his off-the-cuff, improvisational style that leaves crowds not only wanting more but amazed at what they just witnessed. Combining traditional stand-up comedy with long-form improv. Jeff creates a unique and personal experience for the audience each and every show. With over 50 million views of his stand-up clips, online Jeff is quickly becoming one of the most requested acts in North America! In addition to headlining top comedy clubs and theaters throughout North America, Jeff’s comedy has been featured on SiriusXM radio, The Bob & Tom Show, Spotify, iTunes, 2 Comedy specials on Amazon Prime, a Dry Bar Comedy Special and Just released a New Special On Youtube called“Sorry I’m not Kevin Hart”