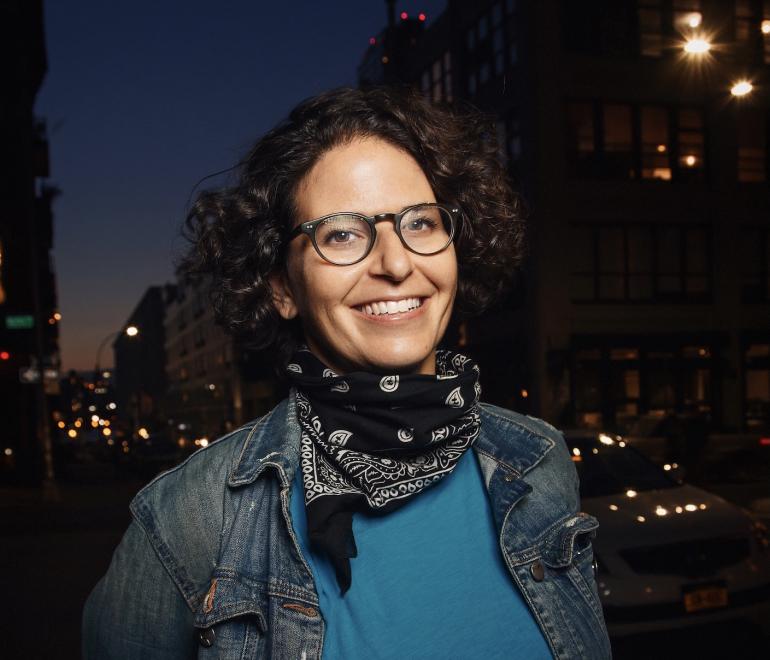 "Born in Atlanta, GA, matured in San Francisco, and now residing in New York City, Jill Weiner is a comedian and writer. Jill participated in the Come and Take it Festival in Houston, TX, placed second in the Trial by Laughter comedy festival, and has performed at the Boston Comedy Festival. She co-produces and co-hosts a weekly, standing-room-only comedy show in Williamsburg called Laf Dance Saloon. She is also the first female champion of the New York City based roast battle, Comedy Fight Club and produces and co-hosts the hilarious and informative podcast, WikiFreakz. When not on stage you can catch Jill slurping soup at one of New York’s hottest diners."