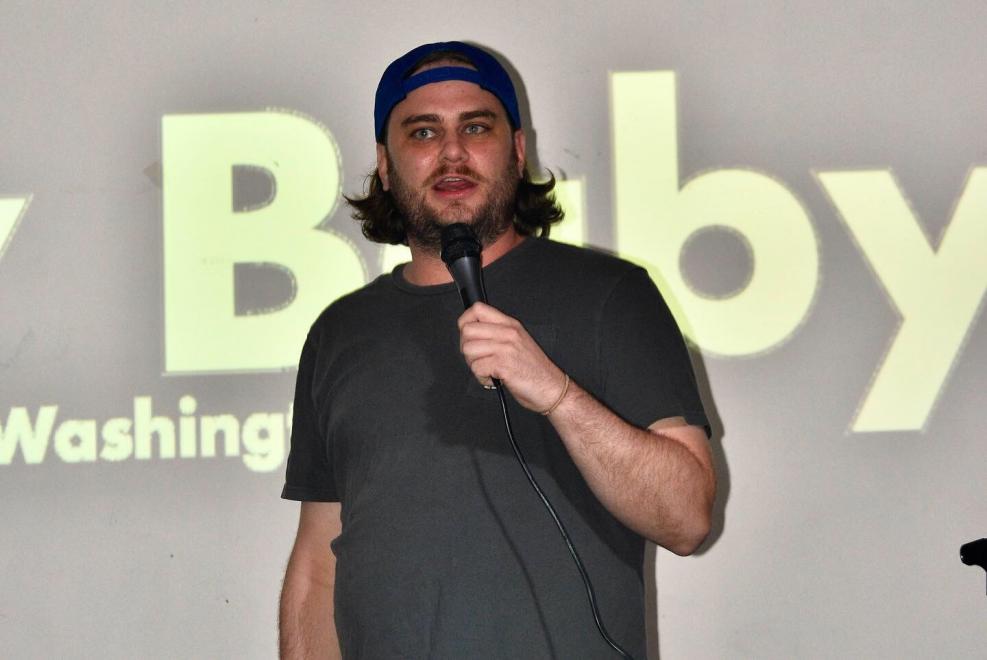 Jon DelCollo is a Philadelphia based comedian and host of the semi-popular web series, Golden Thrones. He is a regular feature at Helium Comedy Club and Punch Line Philly Comedy Club. Every once in a while, he hosts a live late night talkshow at Good Good Comedy Theatre called ‘New Foodz with JDC’ where he eats basic staples of life that he has never eaten before. Jon was the winner of the 2011 Philadelphia March Madness comedy competition and was a finalist at Helium Comedy Club's Philly's Phunniest in 2016 and 2018.