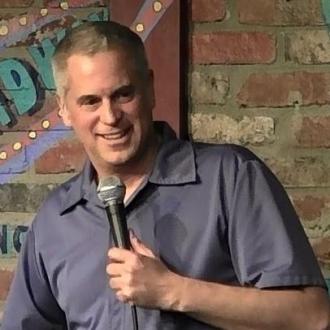 A 20-year veteran of the comedy world, Mike Capozzola has performed in such clubs as at The Improv, Boston Comedy Club, The Punchline, Laughs Unlimited, Comedy off Broadway and The 20th Anniversary of Kung Pao Kosher Comedy and has performed in Canada, London, USA, Edinburgh and Israel. As a published cartoonist he’s contributed to TED Talks, The Humor Times, McSweeney’s, the San Francisco Chronicle, and Mad Magazine and has contributed a few dozen premises to the award-winning, nationally syndicated cartoon, BIZARRO.