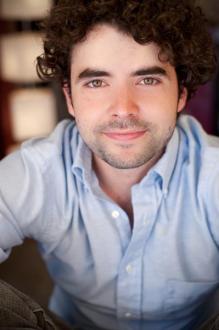 Nick Rutherford's imaginative style has captivated audiences all over the world. He recently finished a nationwide tour with his sketch group "Good Neighbor." His work can be seen on MTV, E! and the CW network. Nick was featured at the Edinburgh Fringe Festival, New York Underground Comedy Festival, The Los Angeles Comedy Festival, The SF SketchFest and the Out of Bounds Festival in Austin TX. You can currently catch him on Comedy Central on “Nick Swardson’s Pretend Time.”