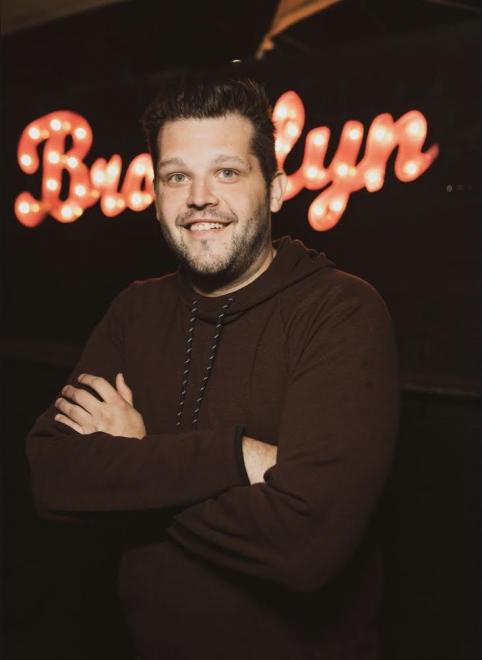 Ray Zawodni is a New York City comedian who over the past decade, has entertained audiences all over the country with hilarious tales about his dysfunctional family, his party animal lifestyle and his train-wreck of a dating life. He is a regular feature act at the Improv and Funnybone Comedy Clubs across the country. Before moving to NYC, he was a regular on the critically acclaimed WDVE Morning Show in his hometown of Pittsburgh. Ray has appeared on Sirius XM and is a sketch writer and producer on CBS’ FanNation. You can catch him every week on the Brand New Jerks Podcast.