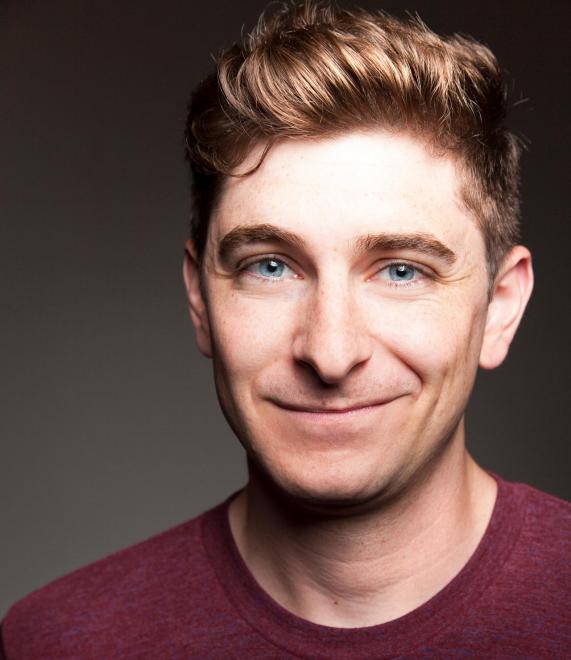 Ryan Beck is a comedian in New York City. He has participated in several comedy festivals, including the New York Comedy Festival, Brooklyn Comedy Festival and the Limestone Comedy Festival. Ryan has appeared on MTV’s Girl Code, Comedy Central, and The Daily Show with Jon Stewart. As a writer, he’s contributed to the Comedy Central Roasts of Bob Saget, Roseanne Barr and James Franco, and just completed work on his first novel. Ryan has also written, produced and starred in his own web series "#RyanBeckShow" and the interactive short film "We Need To Talk" (wntt.tv). Follow him on Twitter at @iamryanbeck