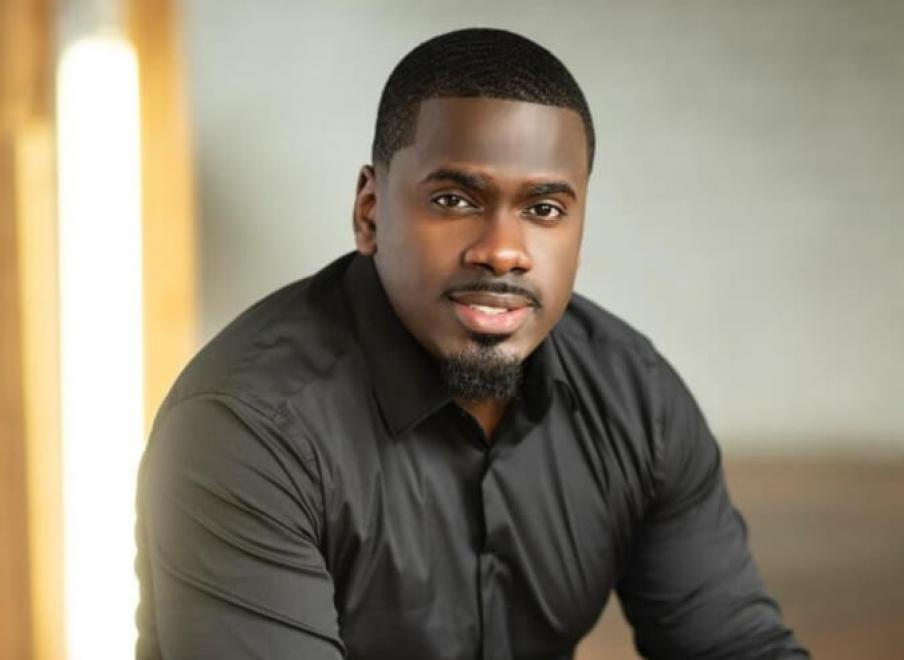 Israel “Skeet” Carter is an American Stand-Up comedian, actor, film producer, show host and writer. He is best known for being Featured on Comedy Central’s comedy series “Hart Of The City” Comedy special, & his performance hosting Kevin Hart’s “What Now Tour” Tailgate Show at Philadelphia’s Lincoln Financial Field. Skeet Carter’s television and play accolades include The Widow (2013), Blackson’s Basement filmed in LA (2014), Touched (2015), and Twisted Reloaded stage play with Comedian Will “Spank “ Horton and Bad Girls Club’s Miss Kat (2015). In 2016 Carter became the host of a show, ‘Cooking with Comedy” which he began creating in 2015. Carter has also landed radio and television interviews with some of the best DJs and correspondents including Power 104.5’s Breakfast Club DJ Envy, “The Nice Guys” with Chris Crosby of the Philadelphia 76ers, Tidal’s “No Small Talk” comedy series with Cypher Sounds, and more! Hilarious, charming, and a trailblazer are just a few words that come to mind when thinking of Skeet Carter; one of the youngest and highly sought after comedians of this generation. He has been applauded by many after curating and headlining a show for his comedic debut in 2011 which gained attention from many. Carter sold out and produced a thirty-minute comedy set showing fresh out the gate he is a force to be reckoned with. During his first year on the comedy scene he was featured on comedy shows with legend such as Paul Mooney, Cedric The Entertainer, DL Hughley, Mike Epps, Rickey Smiley, Tommy Davidson, Earth Quake, Tony Rock, Tony Roberts and many more.