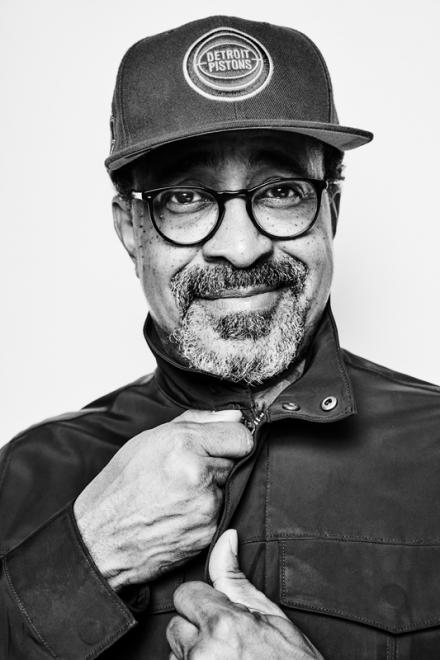 One of the longest-running cast members in the 41-year history of Saturday Night Live, versatile comedian Tim Meadows crafted some of the series’ most memorable characters during his 10 years on the popular late night show. Such characters included Leon Phelps, The Ladies’ Man and Lionel Osbourne, host of the fictional public affairs show, perspectives, as well as uncanny impressions of O.J. Simpson, Ike Turner and Sammy Davis Jr. Meadows also played school principal in the hit comedy Mean Girls and co-starred with Adam Sandler and Chris Rock in the blockbuster comedies Grown Ups and Grown Ups 2. Most recently Tim co-starred with Andy Samberg in Popstar: Never Stop Never Stopping for Universal Pictures, and will be starting in the new FOX hybrid live-action/animated comedy from Chris Miller and Phil Lord Son of Zorn. Several years after appearing in a string of films based on Saturday Night Live sketches, including Coneheads and Wayne's World 2. Meadows also co-starred in the Sony Pictures comedy Walk Hard: The Dewey Cox Story with John C. Reilly. Other films include Jack and Jill, Benchwarmers, Semi-Pro with Will Ferrell and Aliens in the Attic with Kevin Nealon and Ashley Tisdale. He was series regular on The Bill Engvall Show and Glory Daze on TBS and is a regular correspondent on The Late Late Show with Craig Ferguson on CBS and The Colbert Report on Comedy Central. Some of his other television credits include the NBC series Marry Me, The Office, The New Adventures of The Old Christine and Curb Your Enthusiasm. Tim also lends his voice to animated hit comedies, The Life & Times of Tim and Bob’s Burgers.