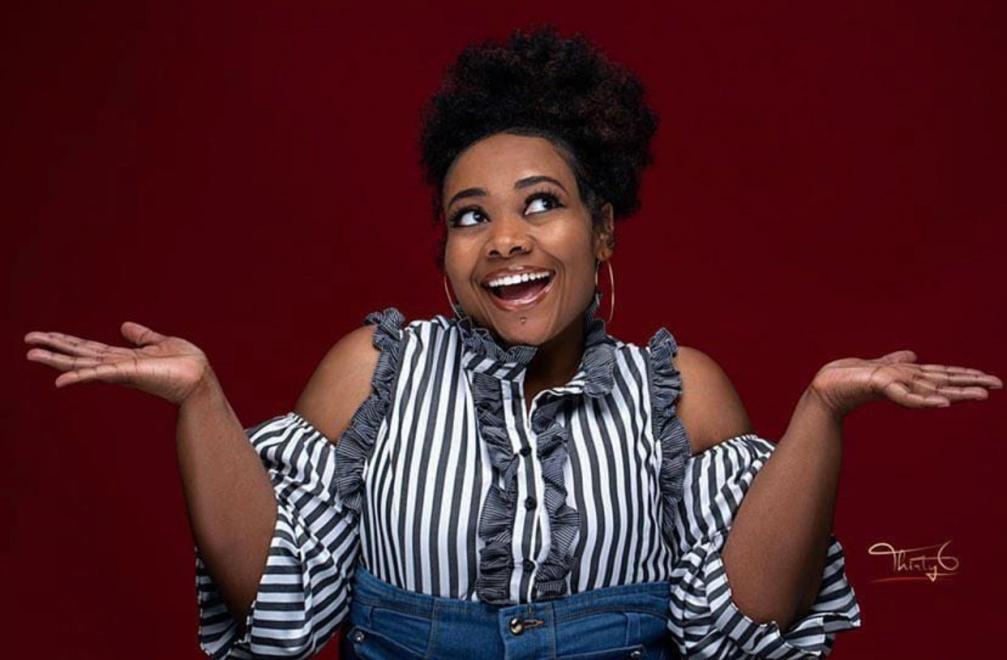 Toi TooTall’s goal in comedy is to make the whole world SMILE. She states “You can’t laugh without smiling!” With her bubbly personality & infectious laughter the task at had should be easy! Toi Too Tall is a finalist for the Detroit Choice Awards 2022 & previously appeared on the Michael Colyar Morning Show! Considered a “Jane Of All Trades” Toi Too Tall is also an actress, event host, blogger, and selfie extraordinaire! Toi Too Tall prides herself on providing a fun and collaborative environment with anything she’s involved in so that people from all over can come together in unity with laughter & joy.