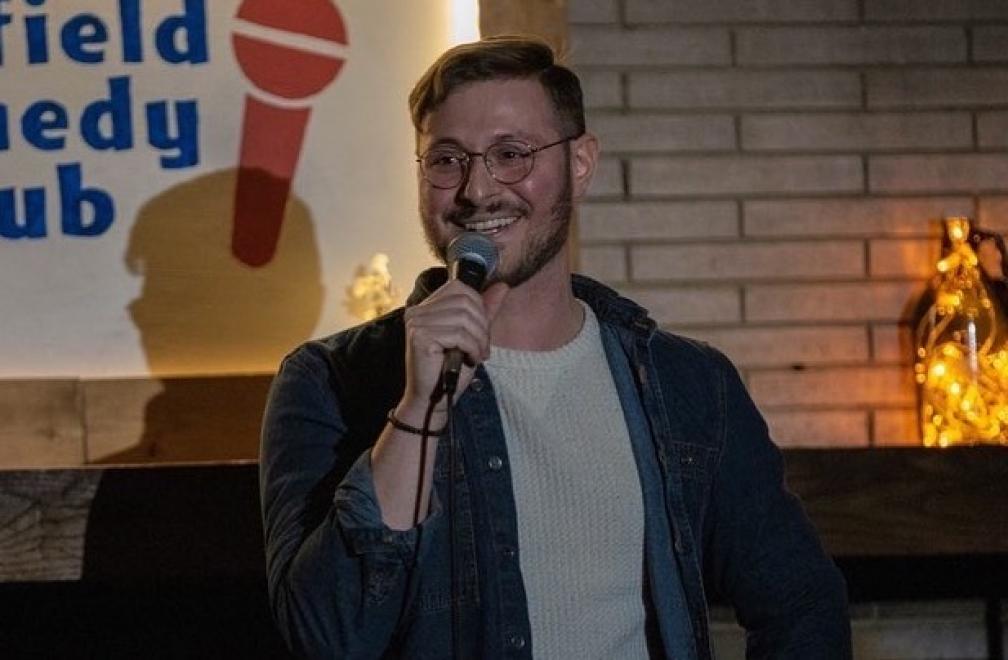 Tommy DeFilippo is a stand-up comedian who has performed in New York City and Connecticut. Born in to an Italian-American family from Bridgeport, CT, Tommy’s favorite comic growing up was Sebastian Maniscalco who helped him realize he too had embarrassing family stories to share. Tommy is also the creator of Trumbull Memes (@trumbullmemes), a popular social media account and brand based in Fairfield County, Connecticut that connects local residents to the community through comedy and shared interests. Created in 2017, Tommy took the idea of making fun of where you're from to a whole new level. Trumbull Memes has since gained a cult following and further ignited Tommy’s introduction to the stand-up comedy circuit.