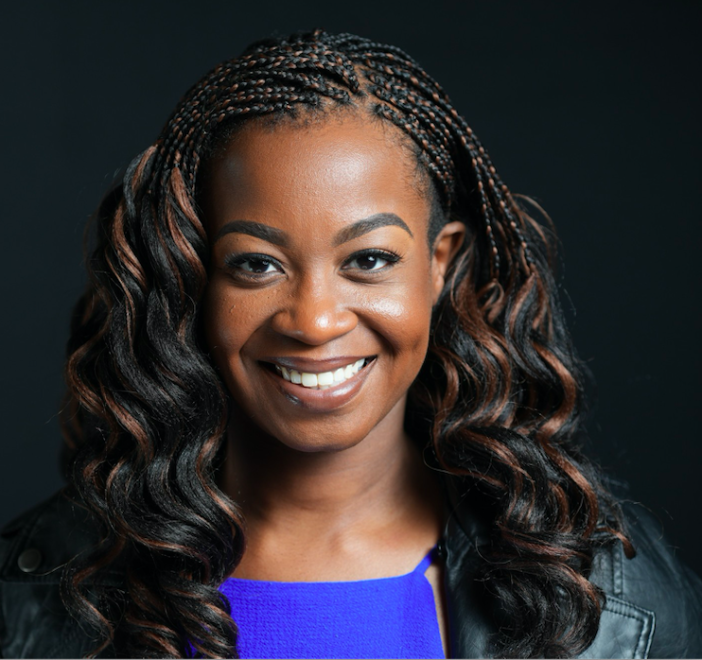 " V. Lince is a comedian from New York City and Long Island native, her humble upbringing and immigrant background makes her a crowd favorite. She has graced the stage at some of the hottest shows for up and coming comics, from Nighttrain with Wyatt Cenac in NYC to The 1AM Secret show Atlanta, but also featured at a few of America's funniest comedy festivals including Women in Comedy Festival and recently appeared at the Treefort Music Festival in Boise, ID. Catch up with all the funny and other fun stuff over at vlincecomedy.com "