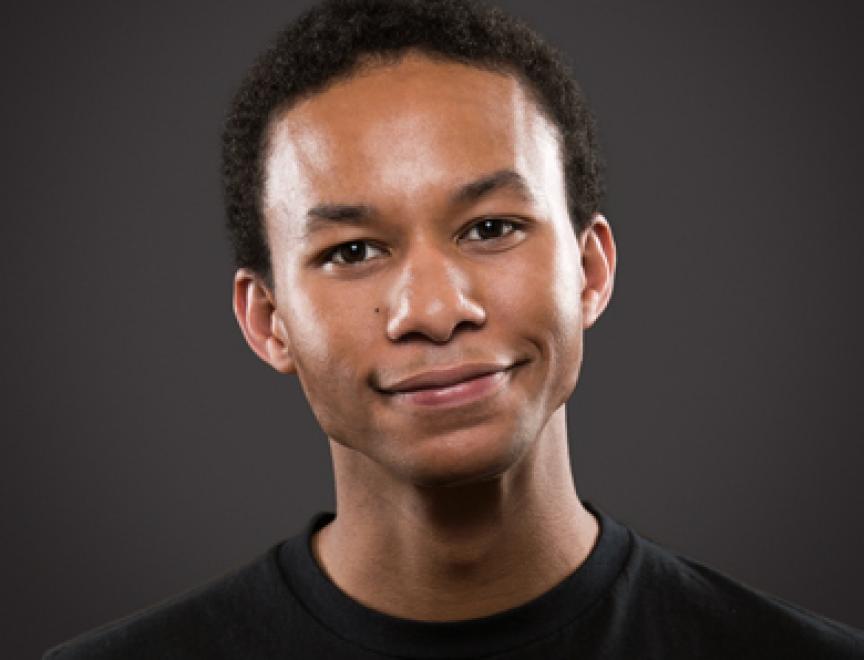 Willie Hunter is a stand up comedian, television writer, and actor. He co-created and wrote for NBC's The Carmichael Show, starred in The All-Negro Wave for Comedy Central's Roast Battle, has been in HBO's Crashing, Freeform's Alone Together, and TBS Deon Cole's Black Box to name a few. Originally from Alabama, Willie found his stand up footing at The World Famous Comedy Store in Los Angeles, California. He started as a doorman and worked his way up to becoming a "paid regular".